The Bitter Trade by Piers Alexander 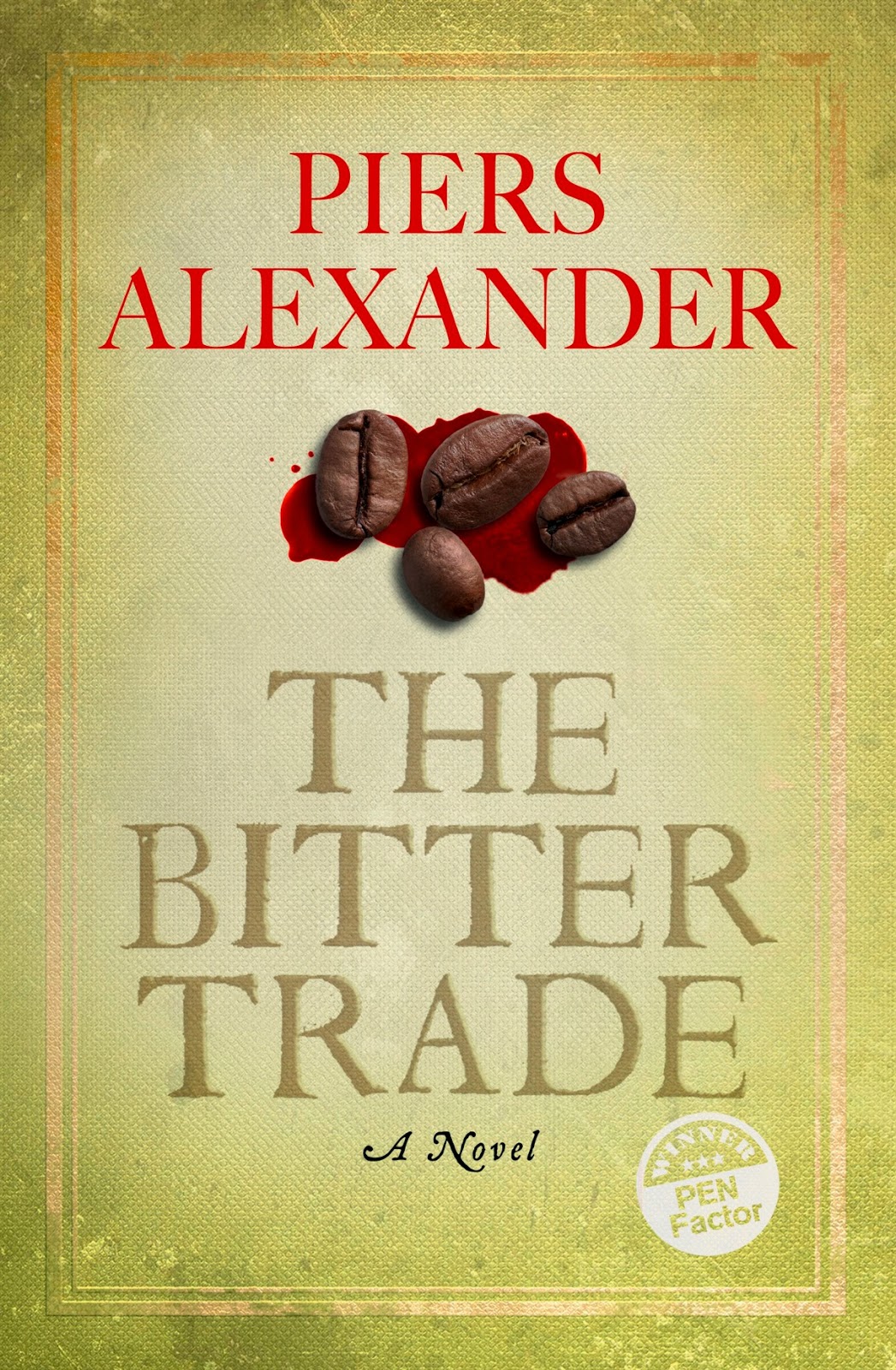 I was drawn to this book by the cover and having read the synopis expected a book about the importation of coffee in the seventeenth century.

Instead the book was about a young man, called Calumny living with his family in rural England during the terbulance of the seventeenth century, the removal of James II and the installation of William of Orange.

Calumny has a hatred for his father, He can not understand why they live in the middle of nowhere, why he can not read and why he not allowed to learn a trade that will enable him to leave his family home and become his own person.

Very little is known of his father's background, but before long a visitor from his father's past arrives and with them a set of decisions to be made and Calumny has to find a way to undestand and deal with the secrets of his father.

Overall, I was a little disappointed there was not more details of coffee trading, but overall this was a good storyline. There was a little disjoinedness between the historical facts, but nonetheless this was an enjoyable read and this is a book I would recommend and I am looking forward to the sequel.

To whet your appetite here is an excerpt from the book

"In 1688, torn by rebellions, England lives under the threat of a Dutch invasion. Redheaded Calumny Spinks is the lowliest man in an Essex backwater: half-French and still unapprenticed at seventeen, yet he dreams of wealth and title.

When his father’s violent past resurfaces, Calumny’s desperation leads him to flee to London and become a coffee racketeer. He has just three months to pay off a blackmailer and save his father’s life – but his ambition and talent for mimicry pull him into a conspiracy against the King himself. Cal’s journey takes him from the tough life of Huguenot silk weavers to the vicious intrigues at Court. As the illicit trader Benjamin de Corvis and his controlling daughter Emilia pull him into their plots, and his lover Violet Fintry is threatened by impending war, Cal is forced to choose between his conscience and his dream of becoming Mister Calumny Spinks." This is a debut novel from Piers Alexander and you can read al little about him as well as following via various social media channels.

Piers Alexander is an author and serial entrepreneur. After a successful career as CEO of media and events companies he became a Co-Founder and Chairman of three start-up businesses. In 2013 he was awarded the PEN Factor Prize for The Bitter Trade. He is currently working on the sequel, Scatterwood, set in Jamaica in 1692.

The Bitter Trade has been on a book tour for the last month and today marks the end of the tour. You can read the reviews from other readers by clicking the relevant links below:


Monday, October 13
Review at Back Porchervations
Spotlight at Literary Chanteuse


Tuesday, October 14
Spotlight & Giveaway at Passages to the Past


Thursday, October 16
Spotlight & Giveaway at Peeking Between the Pages


Tuesday, October 21
Review at Oh, For the Hook of a Book!


Wednesday, October 22
Interview at Oh, For the Hook of a Book!


Tuesday, October 28
Spotlight at What Is That Book About


Saturday, November 1
Review at With Her Nose Stuck in a Book


Monday, November 3
Review at Book by Book
Review & Interview at Dab of Darkness


The book tour was hosted by Amy at Historical Fiction Book Tours and this review will also appear at Historical Tapestry next week.
Posted by Julie Goucher at 4:27 pm