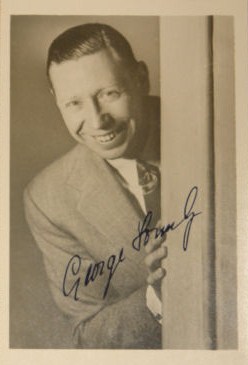 Taking part in Sepia Saturday
Posted by Julie Goucher at 8:48 am