Thankfully, the Occupational Forces did not finish building the tunnels. What were unfinished have been sealed and are available to view as a reminder for the conditions that were experiences by those who were forced to build them. 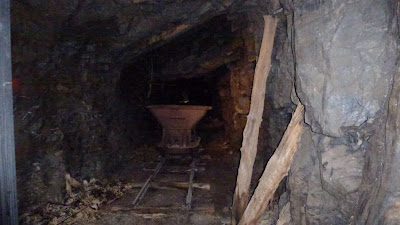 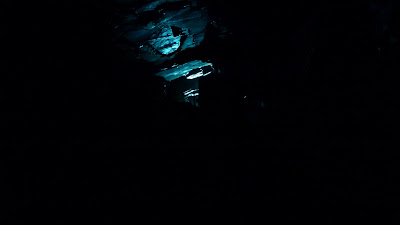 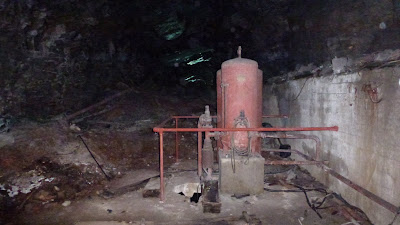 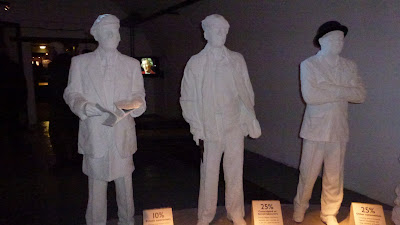 The second photograph shows how dark it was in the tunnels and the photograph above is an artist reflective account of those who worked in this enforced conditions. 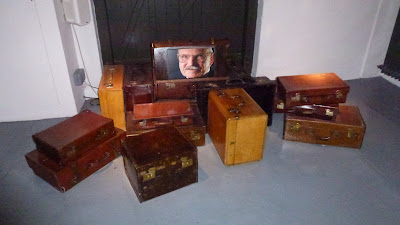 .....and eventually, parcels from the Red Cross started to arrive, but after years of hardship. 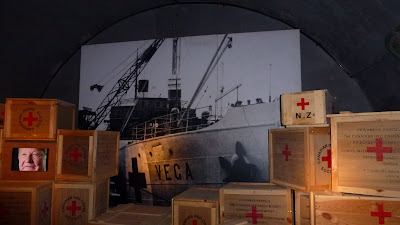 .....And eventually, the Islands were liberated. 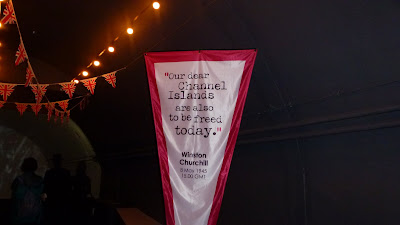 There is a lovely, heart warming account by an islander, who was transcribing the news from an illegal (under German Occupation) Crystal set. The lady, who is moved to tears of joy recounts that the moment she heard Winston Churchill say that sentence she was overcome with emotion and didn't bother writing the rest of the message down! 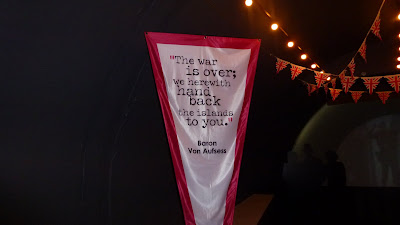