The moment I saw this week's theme I knew exactly what photos I was going to share. 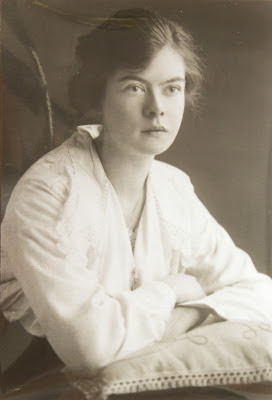 The two photographs are of the same lady, Emma Jane West nee Ellis. Emma Jane was the daughter of Henry and Caroline Harris nee Ellis and was born to the couple just after they married in October 1864.

The first picture (left) shows Emma Jane as a young woman. There is something very appealing with this photograph. Emma Jane married her Cousin William Arthur West, a widower in 1897 and I think this photograph dates from around that time. 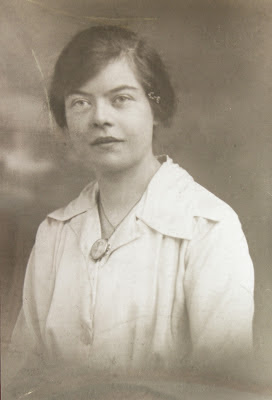 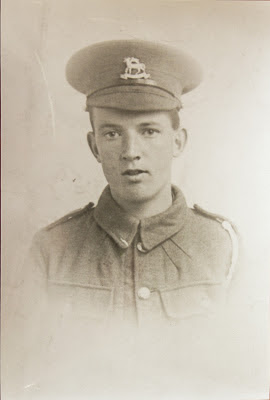 Incase, though you can not see the photograph clearly of William James, here is is. This photograph dates from before William sees the horrors of France. He was so young.

Posted by Julie Goucher at 5:25 pm