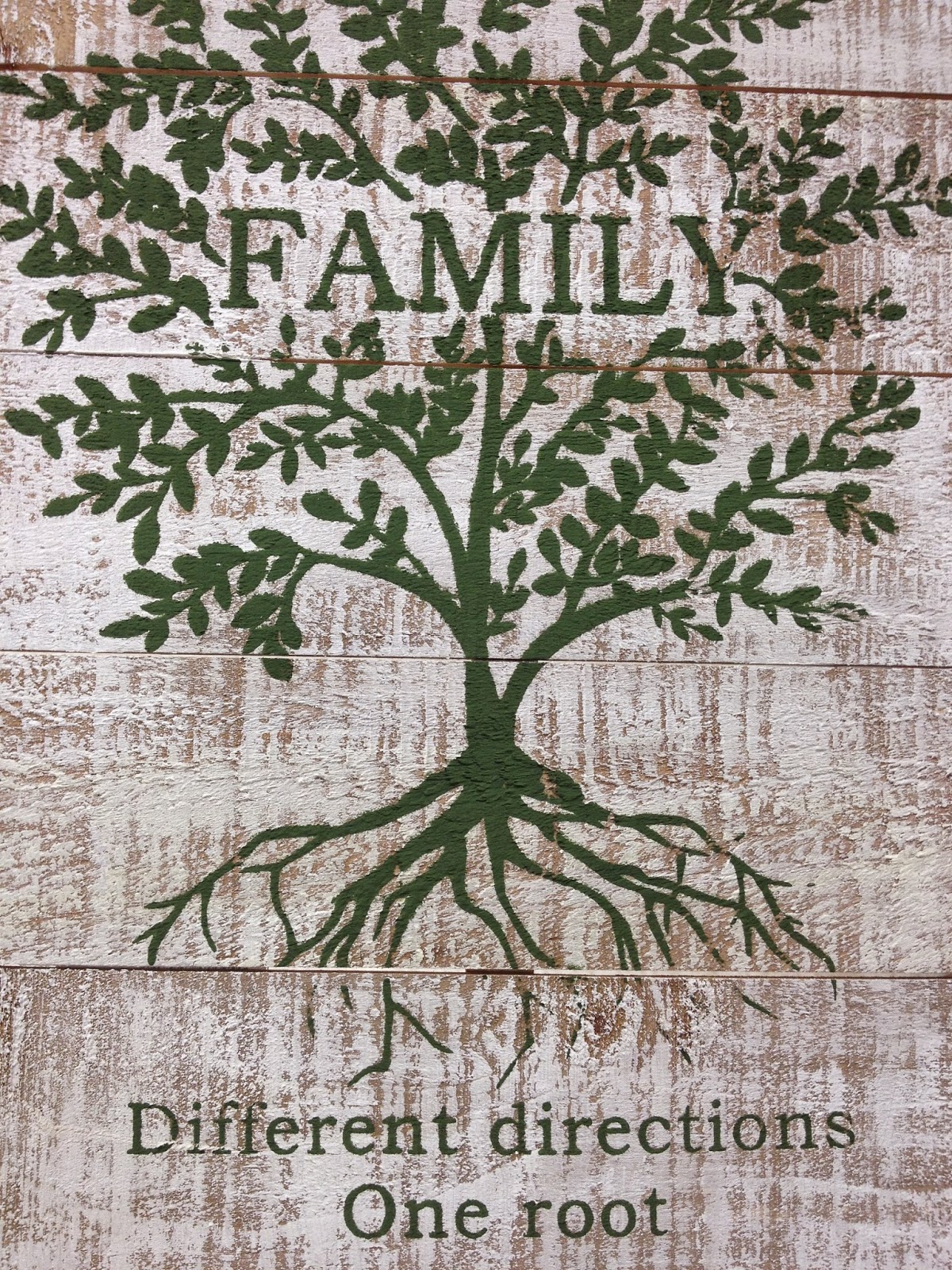 As I said in my prompt post this prompt was inspired by the Carnival of Genealogy (110). My original post is republished here with a few tweaks!

My ancestry is diverse, spanning across continents, from my marriage in Kenya in 1994 to my several times Great Uncle, John Hunt Butcher's migration to Tasmania Australia in the early 1800's.

To a cousin, Louisa Butcher migrating to Canada in 1903. To my Ellis ancestors migrating to Geelong Victoria Australia on board the James Baines in 1854. To my Elstone ancestors who established their papermaking business in Ontario, having migrated from Hampshire & Sussex borders in 1854.

To my relatives who served in various areas of the military. William West who served during the Zulu Wars and whom lost his first wife in Africa in 1896.

To William James West who died in the battlefields of France during the Great War, and my several times Great Grandfather, George Ellis who served for 20 years in the Army & who following receiving wounds was discharged and survived until he was in his 80s.


To my Grandfather who was stationed in Sierra Leone  during the Second World War, whose service record I still need to decipher.

There are many other ancestors & relatives whose time, both in & outside of the UK is still being researched. The adventures, some of which were quite a surprise when they were discovered, and those that are still to be discovered & researched.

Some were simply visits & adventures, such as Alfred Elstone to New York in 1894, to my own year long adventures to Australia in the early 1990's. It is those visits, I am sure, that made those who travelled the people they & I became.

Furthermore, my Sicilian ancestry is a huge unknown chapter, which needs & deserves much more research and understanding.

So which tree reflects my ancestry? I don't think a sole tree can reflect it. My ancestry, which I am immensely proud of is reflected in a fictional plantation of trees.

The reality is, that these trees, because of the variations in climate and geography would never grow side by side. Yet, I find that this is further reflective of the different lines of my ancestry, across the Centuries & Continents, as these ancestors would never have physically met & walked side by side.

Information on The Book of Me and In Deep with the Book of Me can be accessed via this link
Posted by Julie Goucher at 2:31 pm

Email ThisBlogThis!Share to TwitterShare to FacebookShare to Pinterest
Labels: genealogy, In Deep with the Book of Me