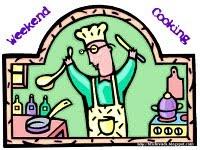 Last weekend here in the UK was a holiday, which meant an extra day off work, well it would have done except that I worked last Saturday.

On Sunday we had a joint of roast pork. As customary, I planned to have bubble and squeak on Monday using the left over vegetables. I then remembered that my Grandmother used to make Rissoles with the meat using a mincer.

I still have her original mincer, but elected to buy mince lamb and use that instead.


I served with the bubble & squeak, but any vegetables would do! 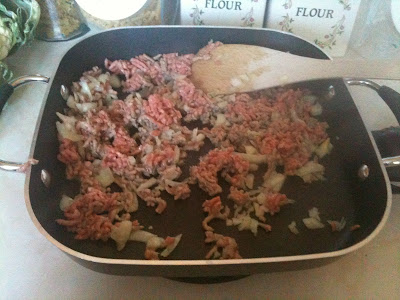 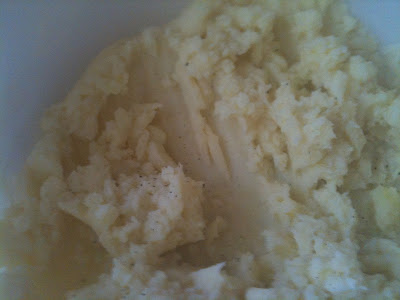 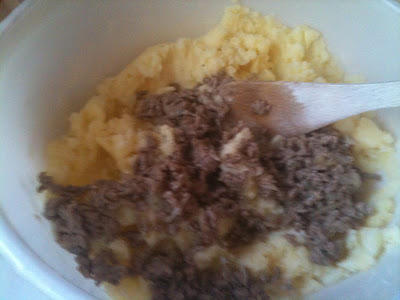 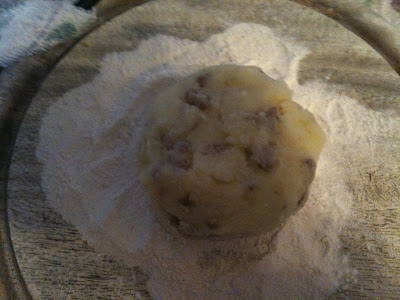 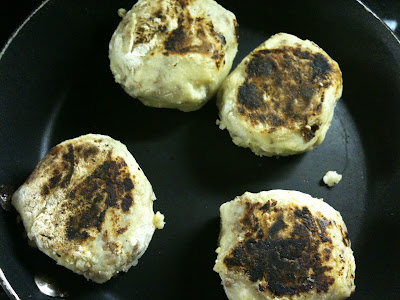 Posted by Julie Goucher at 9:38 am