I have had the following mug about 30 years and was given this by a friend. It hangs from the beam in our kitchen & breakfast rooms, memories of my teenage years. 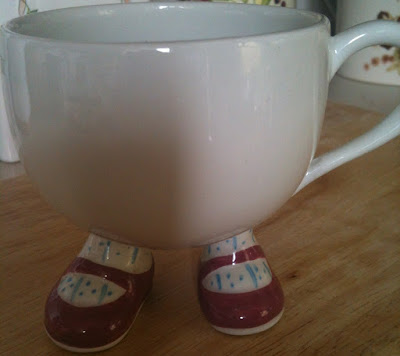 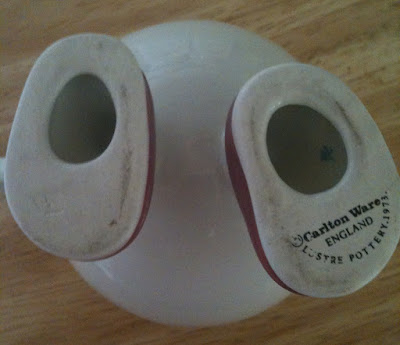 This mug was part of the "walking range" which gained its popularity from the 1970s. Carlton Ware had been producing china from the 1890s. The firm continued up until the 1980s, when it went into receivership. There were a few later pieces produced in an attempt to make a come back, but this didn't happen. In 1997 the name was purchased by another china manufacture along with some moulds and some pre production pieces.