Back in the 1970s when I was still a child, we would have holidays in Devon. We visited on several occasions the Model Village at Babbacombe. These are a few postcards from the late 1970s. 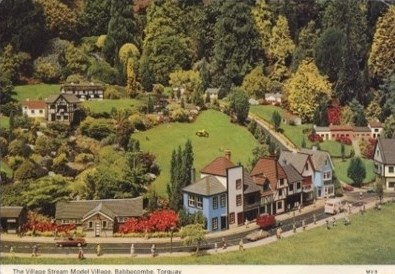 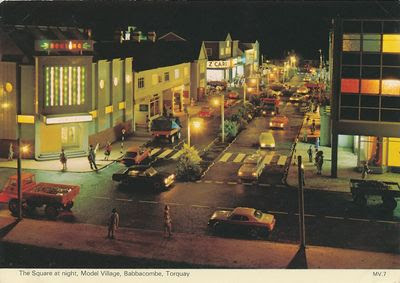 Fast forward from the 1970s to the late 1990s when I moved from my native Surrey to Devon.
I now live about 9 miles from the Model Village there and of course, like most of us, never visit what attractions are under our noses. The Model Village always hosts a wonderful Festive display with fake snow and twinkle lights. We had planned to visit last year, as there will not be a Christmas display in 2012 in preparation for the 50 year anniversary in 2013, but we were unable to visit.
Here are a few festive photographs from our last visit in December 2006. 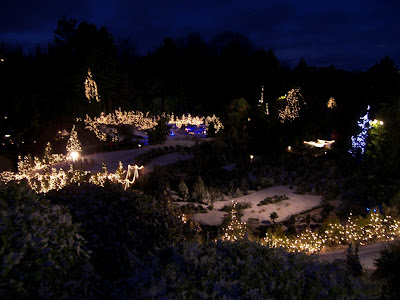 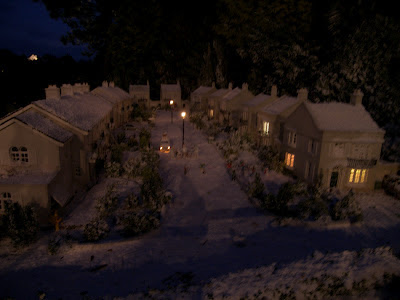 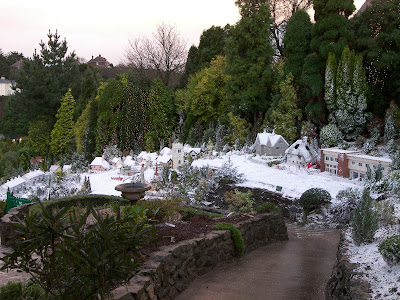 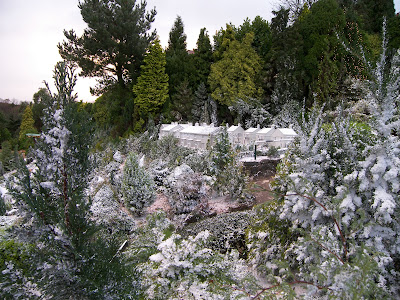 You can view the complete December 2006 set HERE