A few weeks ago the local town guide plopped through the letterbox. Truth be told, I usually have a flick through then drop it into the library next time I am in and leave it on one of the tables. This time the article about the Orangery caught my eye.

As it is a lovely day today. We planned to walk Alfie down and visit the Orangery located not too far from us, on the site of the Town Council premises.

Bitton House was originally called Westcliffe House and was bought in 1812 by Admiral Sir Edward Pellow,  who after 1816 became Viscount Exmouth following a successful battle freeing slaves in Algiers. Two of the cannons from that battle were brought back and now reside in the grounds. 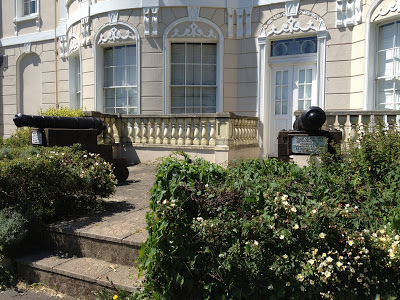 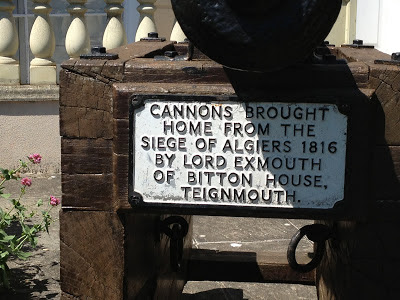 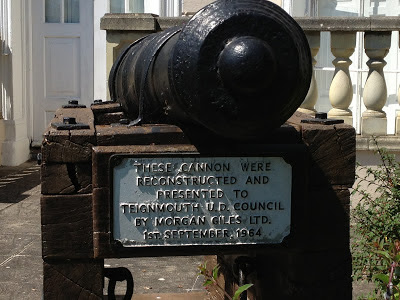 The Pellow family lived in the house until 1838 when Lady Exmouth died. Her husband had died in 1833 so the property passed along to the Mackworth Praed family who after Lady Exmouth's death built the Orangery in a typical classical style of the period during 1842. It is a Grade II listed building and is one of the few of its kind where flowers are actually grown. 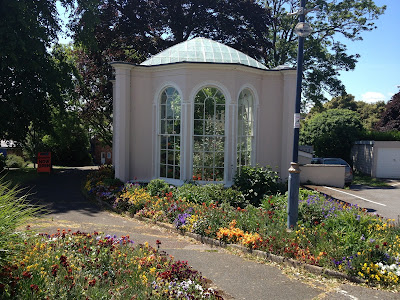 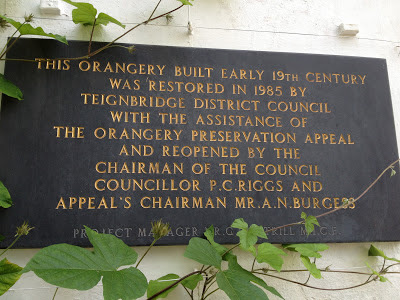 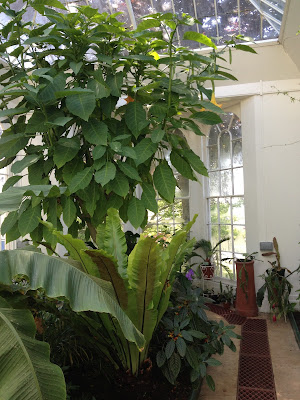 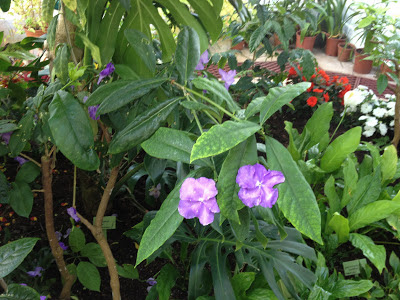 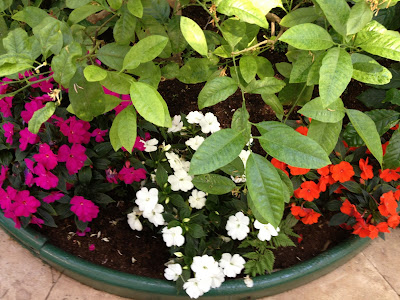 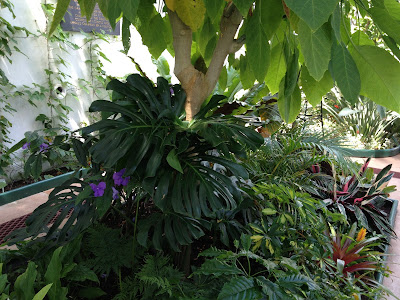 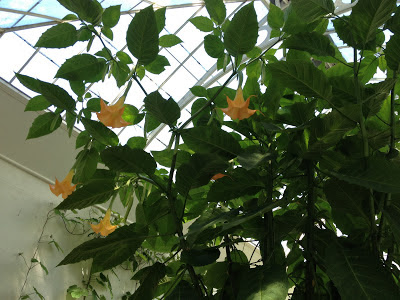 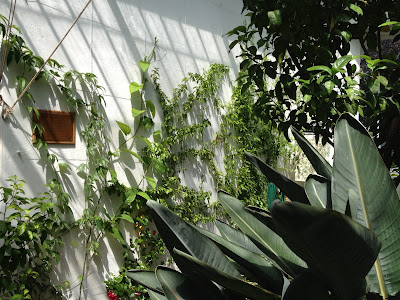 You can read a few more plaques at Grave Encounters
Posted by Julie Goucher at 5:30 pm

Email ThisBlogThis!Share to TwitterShare to FacebookShare to Pinterest
Labels: 2013, Teignmouth