One of the things we did prior to returning to Jersey was to take out membership to Jersey Heritage. There were several places that we wanted to visit, and this gave our support to a valuable organisation while saving money.

The Maritime Museum is located at the Harbour. Outside the entrance there is a memorial to the Twenty Islanders who was transported and imprisoned during the German Occupation. Just inside the door there is a further set of plaques in memory of the contribution made by the Red Cross and in memory of those who perished whilst trying to escape.

The Museum was great fun and very interactive, which would have great for children. There was lots of things you could press and experiment with, which demonstrated the various effects weather had on the sea. 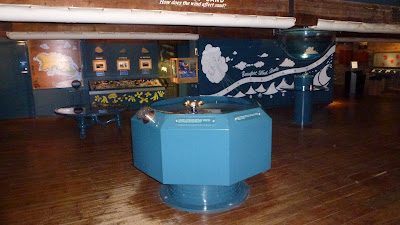 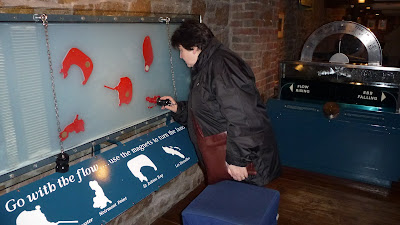 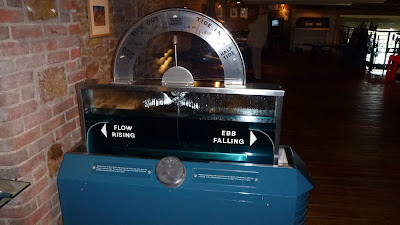 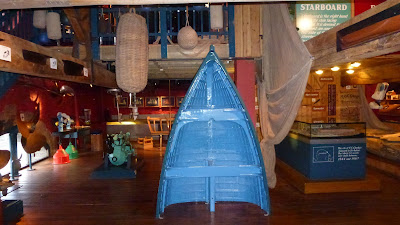 Not unsurprisingly, there was quite a lot of details about ship building on the island. Then I noticed something rather interesting.....
Posted by Julie Goucher at 10:01 am