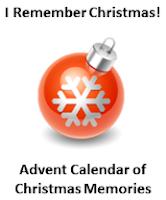 Originally posted in 2010, with some minor alterations. 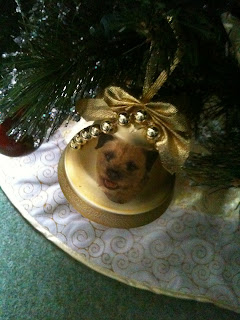 The decorations that we had as when I was a child are still with my Mum, including the fairy that my Grandfather purchased. 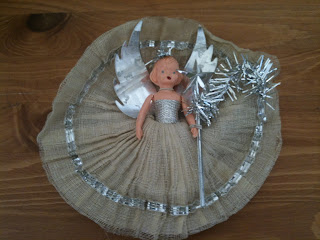 As a child we used to have chocolate ornaments on the tree which I was never allowed to have until Christmas Eve, and even then, only one. Now I don't have them as we have our current Border Terrier, Alfie just incase he is tempted by the chocolate.
Posted by Julie Goucher at 3:45 pm