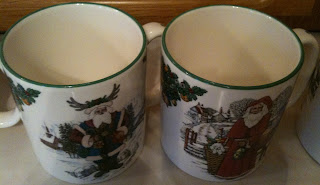 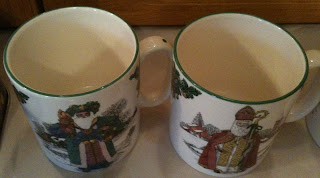 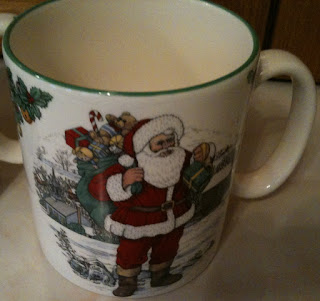 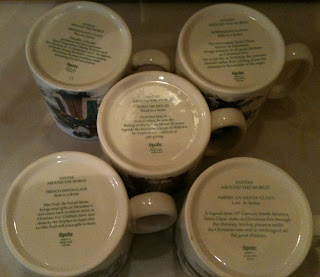 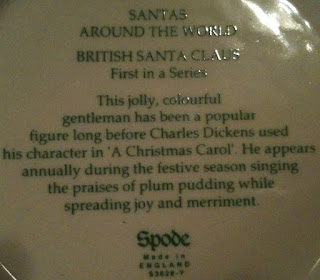 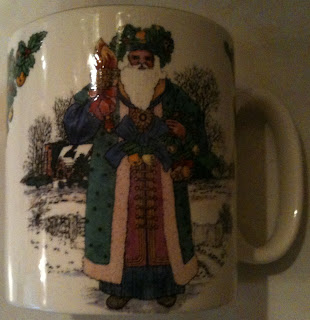 In 1999 Spode released the German Santa, which is one of the two I have missing and am still seeking. 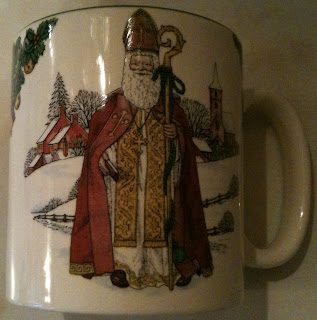 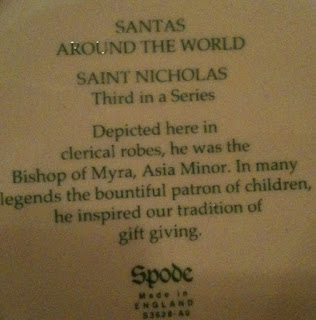 Then in 2001, The Russian Santa was release, the second one that I am missing from the set. 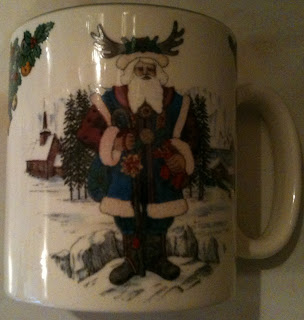 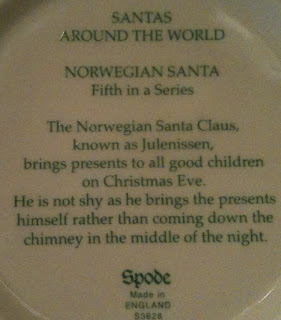 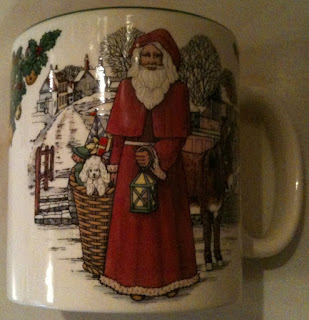 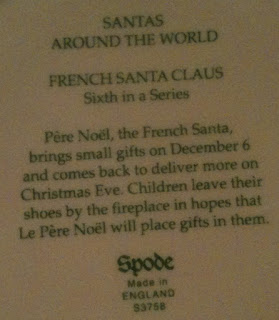 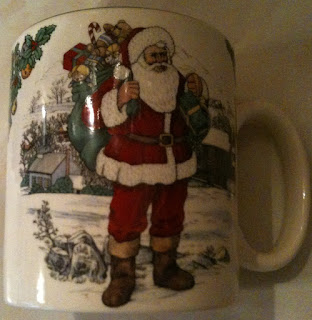 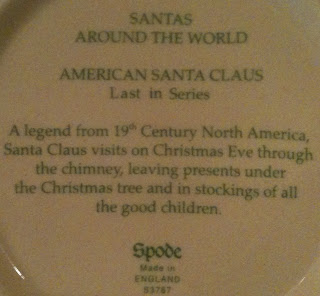 I think of all the set that I currently have my favourite is the American Santa, because of the vibrant, festive colours. Which one is your favourite?