Over the course of the last couple of weeks I have been following, using the wonderful BBC facility of iPlayer the programme called The Manor Reborn, centred around the National Trust property of Avebury Manor in Wiltshire.

At the start of the programme I did wonder if the BBC could possibly pull off this project. They convinced the National Trust to lend them the fairly run down and much undervalued property of Avebury Manor. In doing so there was a budget and the plan was to restore the inside of the manor to its former glory. Each room taking a spin from the the previous residents and a period of history. Rather than the usual do not touch philosophy of many of the National Trust properties, Avebury was to be recreated with a hands on approach.

Furniture was to be created from scratch using traditional methods of the time, the same with painting techniques and fabrics; all under the watchful eye of two historical professionals, and well known interior designer and the whole programme hosted by the very familiar Penelope Keith and Paul Martin.

The BBC site for the programme is HERE.

I have to say, that as a National Trust member, I was slightly irritated with the National Trust from almost the beginning of the series. Simply their lack of trust in a respected organisation and respected historical professionals; even in the final programme, at the handing back of the property to The Trust there was, from certain quarters disapproval, but the teams involved have achieved a remarkable thing. Avebury Manor is certainly on our visit list for 2012.

If you can access iPlayer and can view the series within the copyright time constraints view the programmes -  fascinating. The workmanship and dedication of the restorers was outstanding.

Anyway, here are a few photos that I managed to take from the television using my iPhone. 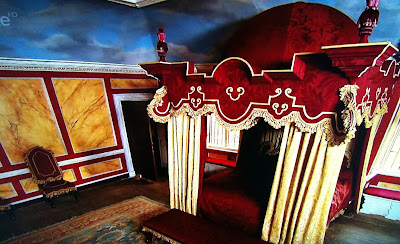 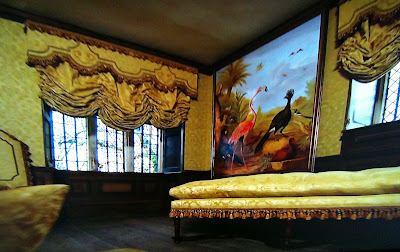 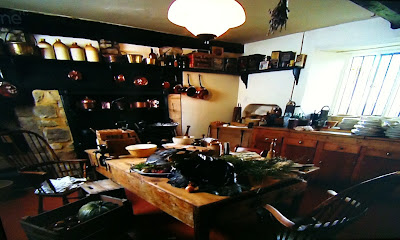 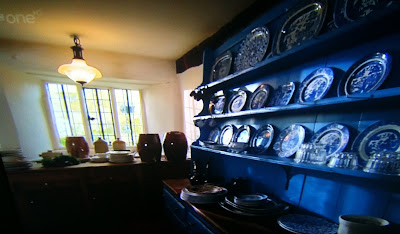 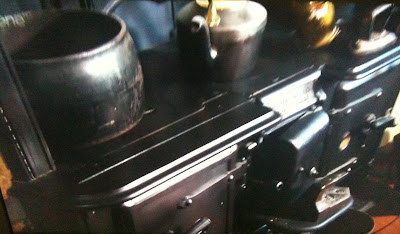 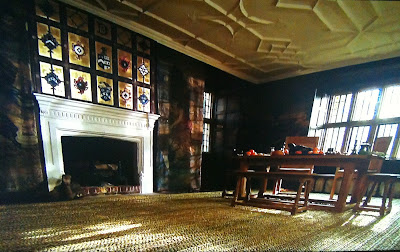 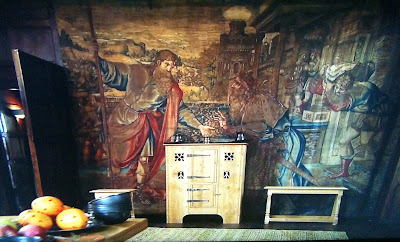 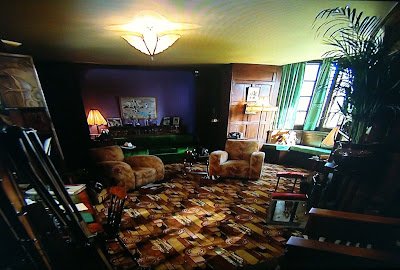 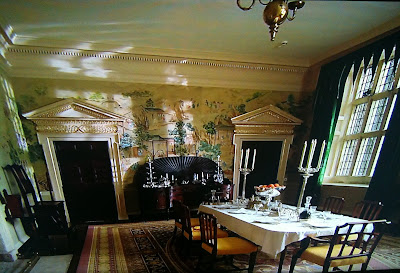 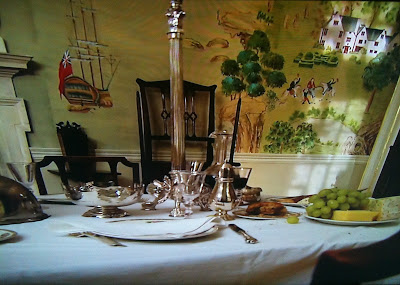 Well done BBC for pulling off, quite an achievement and for broadcasting a super series.
Posted by Julie Goucher at 4:21 pm

Email ThisBlogThis!Share to TwitterShare to FacebookShare to Pinterest
Labels: BBC